Violence against women still on

HC directives not implemented in 9 yrs 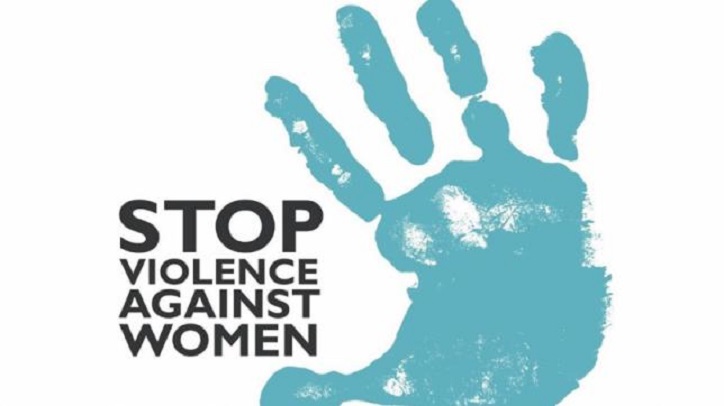 Although Bangladesh made great strides over the years in gender equality and women empowerment, violence against women and girls remains a concern.

Rights activists said though women are getting more opportunities in all spheres of life, much work needs to be done to combat violence against women and children.

They also said a culture of impunity, bias of law enforcers and administration, social and political unrest, drug addiction and a lack of awareness are the major contributors to violence against women in Bangladesh.

Women are also achieving enormous success in the workplace.

Increased awareness and efforts in this region to advance gender equality and women’s empowerment have helped Bangladesh attain steady progress in those areas, which helped the country become the top performer among its South Asian neighbours in bringing down gender pay gap, according to a report of the World Economic Forum.

Bangladesh closed 72.6 per cent of its overall gender gap and obtained 50th position out of 153 countries globally, the World Economic Forum said in its report titled ‘Global Gender Gap Report 2020’.

Besides, the number of working women in Bangladesh increased to 18.6 million in 2016-17 from 16.2 million in 2010—- a sign of increasing economical participation of women in the workplace.

The government also increased the number of women seats in parliament and appointing more women in the Army, Navy, and Air force. Maternal leave has been increased to six months from the previous three months.

Prime Minister Sheikh Hasina was honoured with the Global Women’s Leadership Award in 2018 for her outstanding leadership for the advancement in women’s education and women entrepreneurship in Bangladesh and the Asia Pacific region.

But Bangladesh, which boasts of having women in the running of the country’s affairs amid greater women’s empowerment, still suffers a setback—violence and discrimination against them.

According to the statistics of Bangladesh Mahila Parishad (BMP), a total of 4,622 women and girls fell victim to different types of violence, including rape and torture, across the country in 2019.

A survey conducted by BRAC found that a whopping 94 per cent women surveyed have complained of harassment in public transport.

Bangladesh Jatri Kalyan Samity revealed a report last month where they claimed that a total of 59 women were raped and sexually harassed on public transport across the country in 2019.

Legal rights organization ‘Ain o Salish Kendra’ (ASK) Executive Director Sheepa Hafiza told the Daily Sun that the culture of impunity, which has prevailed in the country over the years due to slow trial process, is the reason behind the spike in violence against women.

“It is the responsibility of law enforcement agencies to ensure proper security for the people but they are failing to do it as the incidents are on the rise.”

Expressing frustration over the very poor conviction rate in rape cases, she said, “Exemplary punishment has to be meted out to the culprits through quick trial to curb this menace.”

Sheepa Hafiza said, “I think the government should assess the performance of public representatives as which numbers of rape or violence against women incidents are taking place in their respective areas and bring them under accountability.”

Over nine years ago, on January 26, 2011, the High Court (HC) issued some specific directives amid growing incidences of violence against women.

However, the government is yet to implement the HC directives.

The HC in its verdict declared stalking of girls and women illegal and directed the government to consider the offence as sexual harassment.

The court also asked the government to properly define ‘sexual harassment’ in the law, and replace the term ‘eve-teasing’ with ‘stalking’ as a sexual offence in the Women and Children Repression Prevention Act.

An HC bench of Justice M Imman Ali and Justice Sheikh Hassan Arif asked the government to enact a new law or amend the existing one to protect the victims and witnesses of the offence.

There should be a provision for specialised doctors to take care of the mental trauma of the victims, and the status of the doctors should be mentioned in the investigation report, the bench said.

Incidents of stalking of girls and women at any place in the country have to be brought under trial as per the law, said the HC

It ordered the government to set up separate cells at every police station across the country to monitor and deal with stalking cases. The cells will submit monthly reports to respective superintendents of police, or commissioners of police, who will discuss those at the meetings of District Development Committees under the deputy commissioners to take necessary actions.

The HC bench had also said its directives will be considered as law, and mobile courts will deal with incidents of stalking until the government enacts a fresh law or amend the relevant law for stopping the crime.

But most of the HC directives are yet to be implemented by the government while the draft to amend the law is pending with law ministry for vetting for long.

Writ petitioner’s counsel Fahima Nasrin said: “Everyone is obliged to obey the orders of the High Court but the government is not implementing the High Court verdict on sexual harassment while the incidents are on the rise.”