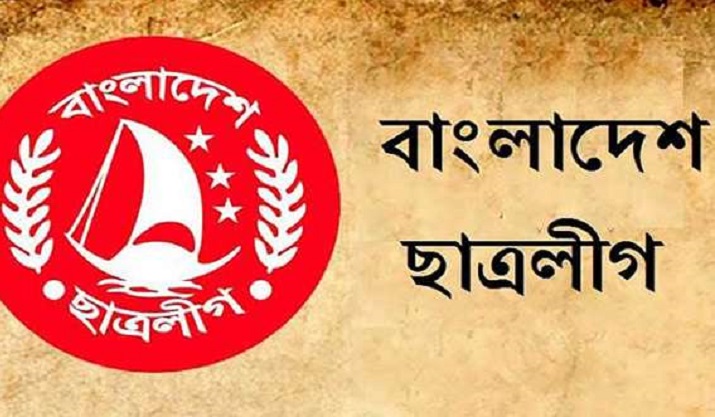 Four leaders of Bangladesh Chhatra League’s (BCL) Magura unit were expelled on Saturday for kidnapping a farmer and his sons for ransom.

Locals said farmer Badsha Molla and his sons Imamul and Azizul of Char Pachuria village under Mohammadpur upazila went to DC office along with their cousin Haider.

While they were coming out of the DC’s office, the accused pounced on them. The accused beat up the farmer’s family, took them to Doarpar area of the town and tortured them demanding ransom.

A case was filed against six men. Of them, police detained Sachhu and Emon.

Later, on Saturday, they were expelled temporarily in an emergency meeting of Chhatrra League after the media reported the abduction and torture of the farmer family.

However, district Chhatra League Publicity Secretary Jiblu Molla and Sajaddur Rahman Sachhu, named in the case, were not expelled.

BCL’s Magura unit chief Rubel said they do not have any information whether Sachhu is involved with any committee of Chhatra League. However, it is being looked into whether Publicity Secretary Jiblu Molla is involved with the incident.