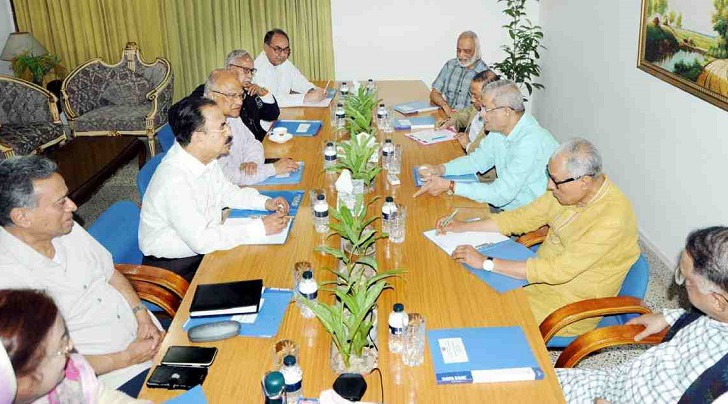 BNP on Saturday announced to stage demonstrations across the country on March 11 (Wednesday) demanding release of Chairperson Khaleda Zia.

Fakhrul said what Khaleda’s relatives said about the BNP chief’s health conditions after meeting her is a matter of concern. “They (family members) also said they are uncertain whether they’ll get back her alive as her health condition is not improving,” he said, urging the government to take steps for releasing her from jail.

The BNP leader said their party’s city and district units will stage demonstrations on Wednesday to push for the former prime minister’s release.