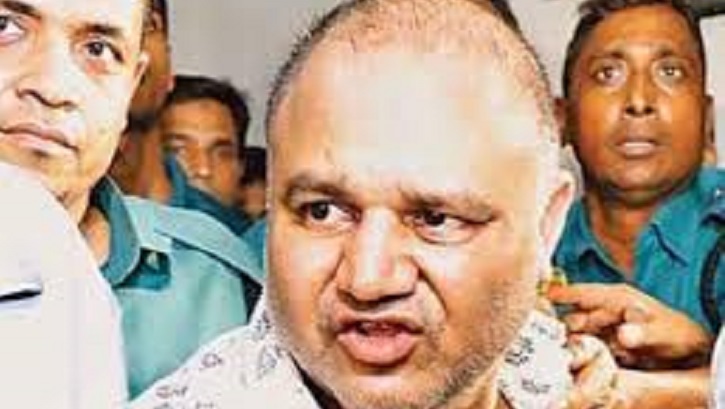 Expelled Jubo League leader Golam Mohammad Shamim alias GK Shamim secured bail in two seperate cases in the first week of February, however, the Attorney General’s Office is yet unaware of it.

He also said on February 6, the High Court bench of Justice AKM Asaduzzaman and Justice SM Mozibur Rahman granted a six-month bail to Shamim in an arms case.

“We received the written bail order on February 12 and already the bail bond has been sent to the Dhaka Central Jail in Keranigonj,” the lawyer added.

Advocate Sawkat also added that Shamim, however, needs to secure bail in two more cases filed against him in order to be freed from custody.