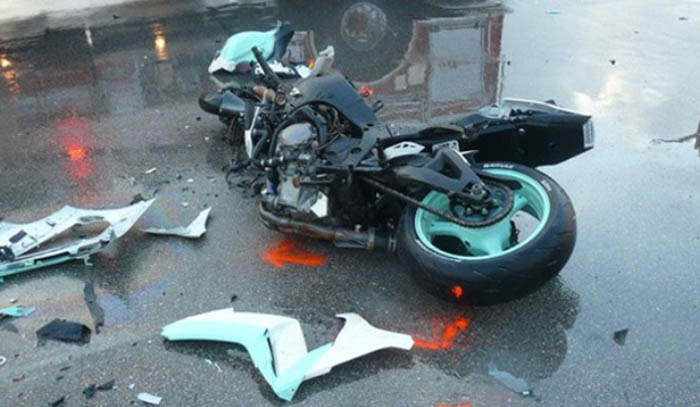 A student of Dhaka University was killed after a bus hit a motorcycle in Banai area in the capital on Friday night.

The deceased was identified as Foysal Ahmed, 28, an MBA student of DU’s evening programme, son of Abul Hossain of Kaukhali upazila in Pirojpur. He was a resident of the Pirrerbagh area in Mirpur.

The body of the deceased was sent to Dhaka Medical College and Hospital for autopsy, police said.

Victim Foysal Ahmed had passed from the Electrical and Electronics Engineering (EEE) department of the Bangladesh University. After completion of engineering education, he admitted to MBA course under DU’s evening programme.