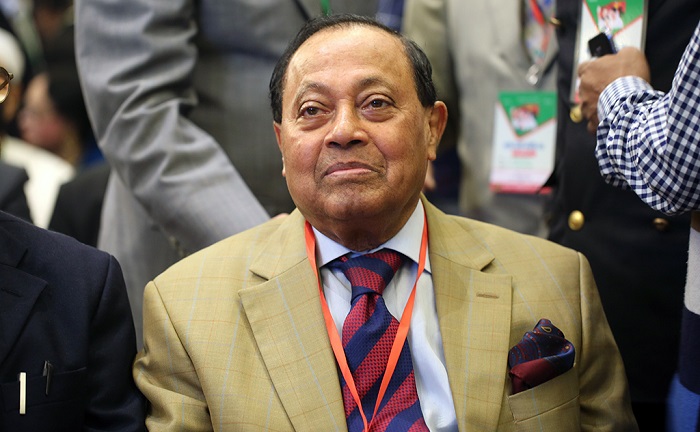 BNP senior leader Moudud Ahmed on Friday said their party chairperson Khaleda Zia will never be freed from jail without the good will of the government as the judiciary is now not ‘independent’.

“We lawyers are trying to free Khaleda Zia through legal process. But after the Pirojpur court’s incident, no-one should have minimum doubt about the matter that she’ll never be released on bail without the government's will,” he said.

Speaking at a discussion, he further said, “The court will grant her (Khaleda) bail if the government wants that as the judiciary is not independent now.  Judges now act as per the government’s desire.”

Moudud, a BNP standing committee member, said the stand released of Pirojpur judge Mannan has justified their party’s remarks about the judiciary. “We’ve been saying for 11 years that the judiciary and the judges are not independent and the Pirojpur incident has justified it.”

The BNP leader alleged that the judiciary, especially the lower court, is now being run as per the government’s political desire.

Under the circumstances, the BNP leader said now there is no alternative to waging a strong and united movement to have Khaleda freed from jail.

He said all the democratic and patriotic political parties and social organisations must get united to wage the movement to bring a change in the government.

Jatiya Samajtantrik Dal (JSD-Rob) President ASM Abdur Rob said the government has annihilated the judiciary to hang on to power. “So, it won’t be possible to free Khaleda Zia through the court.”

He said the government sent to out a message to other judges of facing the same fate if they go against it by taking action against Pirojpur judge Mannan.