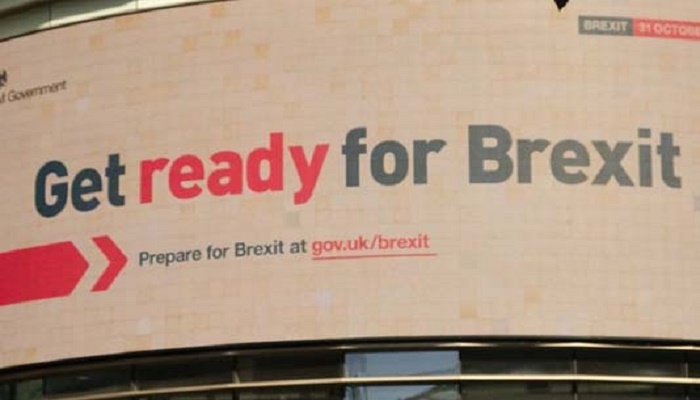 The government spending watchdog said departments will have spent at least 4.4 billion between the June 2016 referendum on EU membership and March 31 this year.

A total of 6.3 billion had been allocated for Brexit preparations, including for the possibility that Britain left the EU without a divorce deal, reports AFP.

Britain — an often reluctant member of the EU — became the first country to leave the bloc after nearly 50 years of membership on January 31.