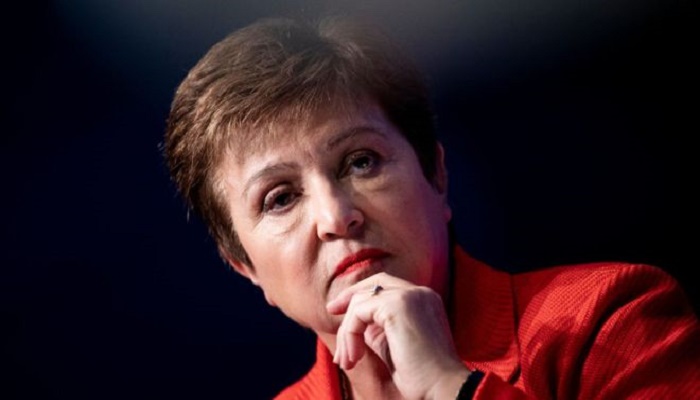 The International Monetary Fund has announced $50bn (£39bn) of support for countries hit by the coronavirus.

The organisation also warned that the outbreak had already pushed this year's global economic growth below last year's levels.

The emergency measure came after the virus has spread rapidly outside China to more than 70 countries.

This week governments and central banks around the world have taken action to ease the impact of the virus, according to media report.

The IMF said it is making the money available to help poor and middle-income countries with weak health systems respond to the epidemic.

But IMF managing director Kristalina Georgieva warned that it is hard to forecast just how big the effect will be: "Global growth in 2020 will dip below last year's levels, but how far it will fall and how long the impact will be is still difficult to predict".

She also declined to say whether the escalating health crisis could push the world economy into a recession.