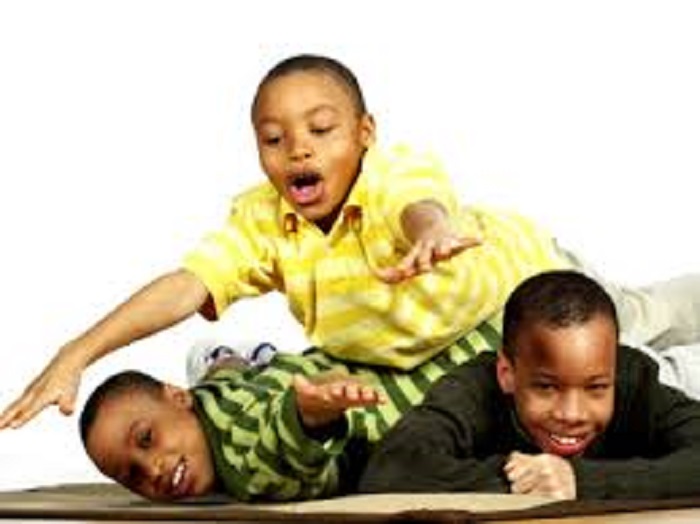 For the first time, a US survey found that black children appear to be more likely than white kids to be diagnosed with attention deficit hyperactivity disorder and other learning disabilities.

Previous studies had found the diagnosis was far more likely in white kids.

It’s not known what might have driven the change described in Wednesday’s report, said lead author Benjamin Zablotsky of the Centers for Disease Control and Prevention.

The new study is a based on three years of data — 2016 through 2018 — from a national in-person survey, and represents about 23,000 children ages 3 to 17. About 17% of black children had ever been diagnosed, compared with about 15% of white kids and about 12% of Hispanic kids, the report found.

The survey question asked about ADHD and “other learning disabilities” but didn’t define what they might be. Some examples might include dyslexia or reading comprehension problems. It’s not clear to what extent the bottom-line statistics are influenced by conditions other than ADHD, Zablotsky said.

Paul Morgan, a Penn State University researcher, noted the CDC report is based only on what parents said. The researchers didn’t look at medical records to confirm the rates.

But there are good reasons why ADHD may be as or more common in black kids, he said. Experts have long believed black kids were under-diagnosed, and that they are at higher risk of conditions that can lead to ADHD, such as lead poisoning or low birthweight.

ADHD has been called the most commonly diagnosed mental health disorder in U.S. children, with more than 6 million kids diagnosed. The condition makes it hard for children to pay attention and control impulsive behaviors. It’s often treated with drugs, behavioral therapy, or both.

Children living in poor families were more likely to be diagnosed with ADHD or other learning disabilities than kids in affluent households, the new CDC report found.

The children of parents with less than a high school education were similarly more likely to have a diagnosis, the report said.