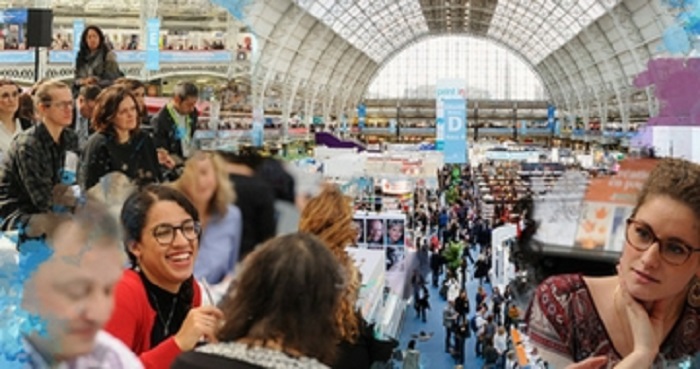 The London Book Fair has been canceled because of the coronavirus outbreak.

The fair, which usually draws more than 25,000 writers, agents and publishers to one of the international publishing industry’s biggest gatherings, had been due to take place at London’s Olympia conference venue March 10-12.

Organizer Reed Exhibitions said Wednesday that it had decided “with reluctance” to cancel the event.

The decision came after several major publishers, including HarperCollins and Penguin Random House, pulled out of the fair because of the disease, citing the risk to staff.

Also Wednesday, organizers announced that Asia’s biggest casino industry trade show has been postponed because of the virus.

Global Gaming Expo Asia, originally scheduled to be held on May 19-21 in Macao, will be held at the end of July.