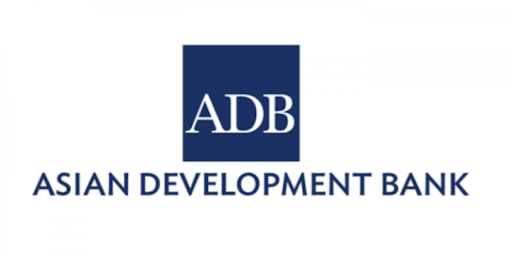 The Asian Development Bank (ADB) has expressed its keen interest to support Bangladesh in issuing local currency bond and
helping to curb the Non-Performing Loans (NPLs) in the banking sector.

Ingrid Van Wees, vice-president for Finance and Risk Management of the Asian Development Bank (ADB), showed the interest when she along with Manmohan Parkash, ADB country director for Bangladesh, met Finance Minister AHM Mustafa Kamal at his ERD office in the city’s Sher-e-Bangla Nagar area, said a press release.

Ingrid Van Wees congratulated Kamal for being the Best Finance Minister (Global and Asia Pacific) for the year 2020 according to The Banker of Financial Times, UK.

She also appreciated the socio-economic development that took place in Bangladesh in the last one decade.

The ADB country director in Bangladesh assured that ADB will be supportive in favour of the policy formulated by the Ministry of Finance, regarding reducing NPLs and making the financial sector better.

In response, Kamal urged them for becoming partner of Bangladesh in newly identified different windows of economic development instead of lending only.

Welcoming the delegate, he informed them about the present economic development that is taking place under the prudent leadership of Prime Minister Sheikh Hasina.

Mentioning that Bangladesh is now considered as a role model of development for other countries, the Finance Minister elaborated how the economy has become a lower-middle income country and eligible for being a developing country through inclusive development policies adopted from the economic ideology of Father of the Nation Bangabandhu Sheikh Mujibur Rahman.

The minister apprised the delegation of the celebration of birth centenary of Bangabandhu.

Kamal also thanked ADB for their continuous support towards achieving the developmental milestones of Bangladesh. Its total support to Bangladesh stands at about US$25.143 billion. So far, the development assistances of ADB mainly focuses on power, energy, local government, transport, education, agriculture, water resources and good governance and financial sectors of
Bangladesh.

He mentioned that the government has been working to maintain the macroeconomic fundamentals to a subtle and robust level with consistent economic growth and contained inflation, which in return will be helpful for a stable financial and capital market in the near future.