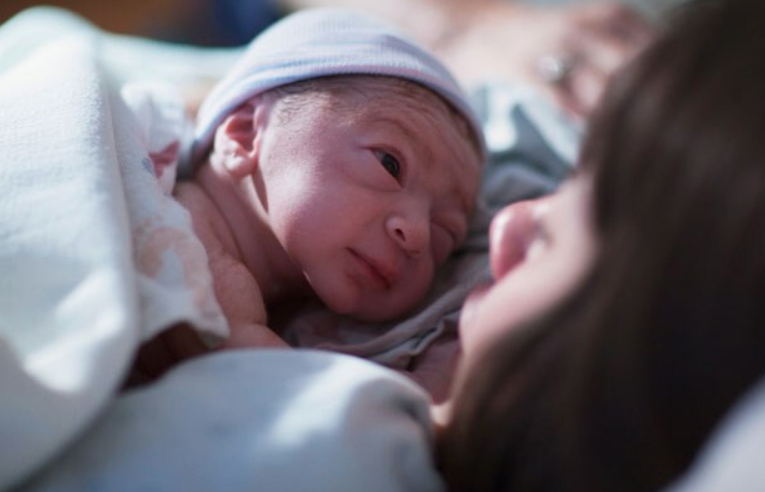 The Madras High Court has ruled that if a working woman gives birth to a child in the second delivery after twins in the first, she is not entitled to maternity benefits as it should be treated as third child.

"As per existing rules, a woman can avail such benefits only for her first two deliveries. Even otherwise it is debatable as to whether the delivery is not a second delivery but a third one, in as much as ordinarily when twins are born they are delivered one after another, and their age and their inter-se elderly status is also determined by virtue of the gap of time between their arrivals, which amounts to two deliveries and not one simultaneous act," the court said.

The first bench, comprising Chief Justice A P Sahi and Justice Subramonium Prasad stated this while allowing the appeal from Ministry of Home Affairs.

It set aside the order June 18 2019 order of a single Judge, who extended 180 days of maternity leave and other benefits to a woman member of the Central Industrial Security Force (CISF) under the rules governing the Tamil Nadu government servants.

The issue pertains to an appeal moved by the ministry, which contended that the leave claim is by a member of CISF to whom the maternity rules of Tamil Nadu would not apply.

She would be covered by the maternity benefits as provided under the Central Civil Services (Leave) Rules, the ministry said.

When the appeal came up for hearing, the bench said it found that a second delivery, which, in the present case, resulted in a third child, cannot be interpreted so as to add to the mathematical precision that is defined in the rules.

The admissibility of benefits would be limited if the claimant has not more than two children, the bench said "This fact therefore changes the entire nature of the relief which is sought for by the woman petitioner, which aspect has been completely overlooked by the single judge", the bench said.