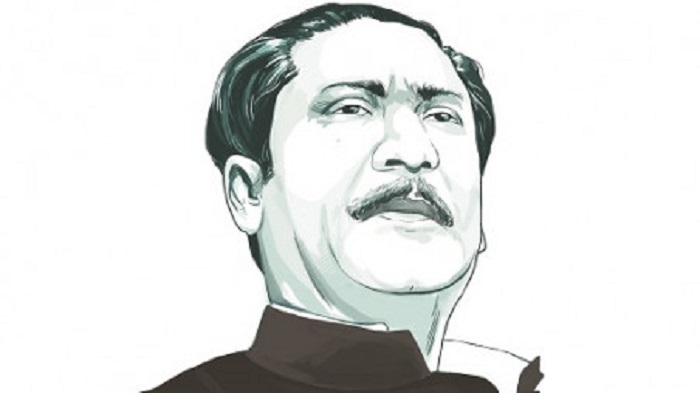 Bangladesh Film Development Corporation (BFDC) has primarily published the partial list of 50 actors, who will play different characters in the biopic on Father of the Nation Bangabandhu Sheikh Mujibur Rahman titled, “Bangabandhu”.

Arefin Shuvo will play the main role – the character of Bangabandhu – in the film, while Dewan Md Saiful Islam Sayem Samad will act as the role of Syed Nazrul Islam, Shahidul Islam Shachhu as AK Fazlul Huq, and Raisul Islam Asad as Abdul Hamid Khan Bhashani.

According to the partial list, Nushrat Faria and Owaria Zarin Anveeta will play the role of young Sheikh Hasina in the biopic, while Jannatul Sumaiya as the adult Sheikh Hasina. Kamrul Hasan will do the character of Sheikh Kamal, while Ishrak Turja and Touhid as juvenile Sheikh Kamal.

Indian legendary filmmaker Shyam Benegal will direct the film on Bangabandhu Sheikh Mujibur Rahman, which is expected to get released before the end of “Mujib Year”.