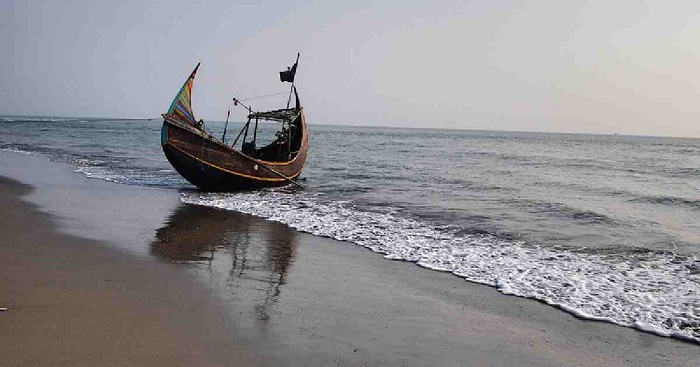 Despite its repeated bids, Bangladesh Parjatan Corporation (BPC) has failed to select a partner for implementing its mega tourism project in Cox’s Bazar.

It has again moved for fresh tender in compliance with the decision of the Cabinet Committee on Economic Affairs (CCEA) which recently rejected its proposal to allow Parjatan Corporation to implement the project with government fund.

The CCEA’s latest decision came at a meeting on February 19. Finance Minister AHM Mustafa Kamal told reporters that the BPC has to invite tender again as the government has plans to implement many such projects in PPP model.

“That’s why BPC has withdrawn its proposal to implement the project in public sector instead in PPP,” he said, adding that the government is trying to develop a PPP model to implement many more projects like this one.

Official sources said BPC undertook the project in 2014 to implement it in PPP model. The Ministry of Civil Aviation and Tourism (MCAT) placed the BPC proposal to the CCEA and received its approval on August in 2014.

Sources said that as per the advice of the Public Private Partnership Authority, Indian consultancy firm Feedback Infrastructure Advisory Services Pvt Ltd was appointed to conduct a feasibility study for the project.

According to advice of the consultancy firm, the BPC invited the first bid on February 22, 2017 setting the upfront premium for the project at Tk 12 crore, and project development fee at Tk 5 crore and annual contract fee at Tk 2 crore with provision for five percent increase per year.

The contract period of the project was set at 50 years. The last date of bid submission was May 1, 2017. But despite deferring the deadline twice, only one bidder showed interest.

According to the sources, Orion Power Meghnaghat Limited was the lone bidder but the tender evaluation committee did not consider it a qualified one.

In such a situation, the PPP Authority advised the BPC to ease the conditions of the tender to make the project commercially viable and lucrative one for private investors.

Complying with the advice, the sources said, tender was invited for the second time on September 28, 2018 where the upfront premium was reduced to Tk 6 crore, project development fee was set at Tk 4 crore and annual contract fee at Tk 2 crore with three percent increase per year and tenure of contract at 25 years with provision of 15-year extension.

This time, the deadline was extended twice but no bidder submitted proposal.

The ministry finally decided to withdraw the Upol Motel project from the PPP list and implement it on its own with fund from annual development programme (ADP).

A proposal in this regard was sent to CCEA but it was rejected outright. MCAT was asked to make further efforts.

MCAT officials said BPC again floated tender in May last year and by the September-12 deadline, only one bidder submitted proposal, but it was treated as non-responsive.

Finally, MCAT again placed the proposal to delist the project from PPP list and allow them to implement it through ADP fund. But the CCEA did not agree with the proposal and finally MCAT withdrew it and decided to make further effort, said the sources.

Official sources said the BPC will now float tender for the fourth time to get a partner.