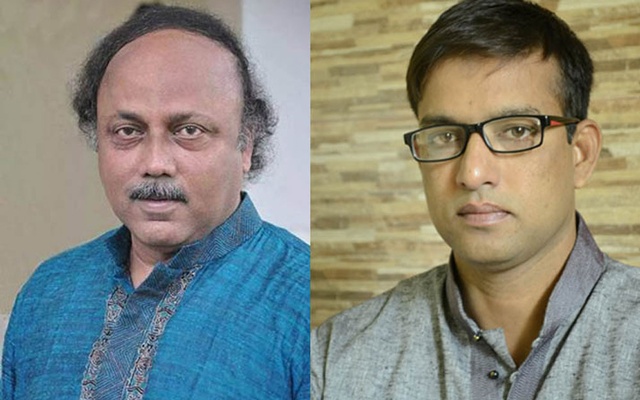 Awami League (AL) General Secretary and Road Transport and Bridges Minister Obaidul Quader has declared their names in the second session of the unit’s triennial council at the historic Madrasha ground in Rajshahi on Sunday.

Before announcing the names, he took permission of the councilors and other leaders who were present there.

Simultaneously, he has given a direction for formation of the full-fledged committee within next one month.

Earlier, Obaidul Quader and Information Minister Dr Hasan Mahmud addressed the colourful opening session of the council as the chief and special guests respectively with Khairuzzaman Liton in the chair.

Earlier on, they opened the conference through hoisting national and party flags together with reciting national anthem, releasing pigeons and balloons.