One killed in clash over CAA in Meghalaya, mobile internet services suspended in 6 districts 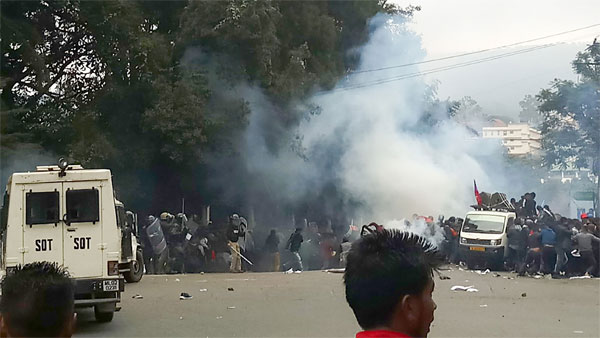 One person has been killed in clashes between KSU members and non-tribals during a meeting on CAA and inner line permit (ILP) in Meghalaya''s East Khasi Hills after which mobile internet services have been suspended in six districts, officials said on Saturday.

The clashes between the Khasi Students Union members and non-tribals broke out during anti-CAA and pro-ILP meeting held in Ichamati area of the district on Friday, they said.

Curfew was imposed in Shillong and adjoining areas with effect from 10 pm of February 28 to 8 am of February 29, an official order said.