3 labourers trapped in stone mine at UP’s Sonbhadra, rescue operation on 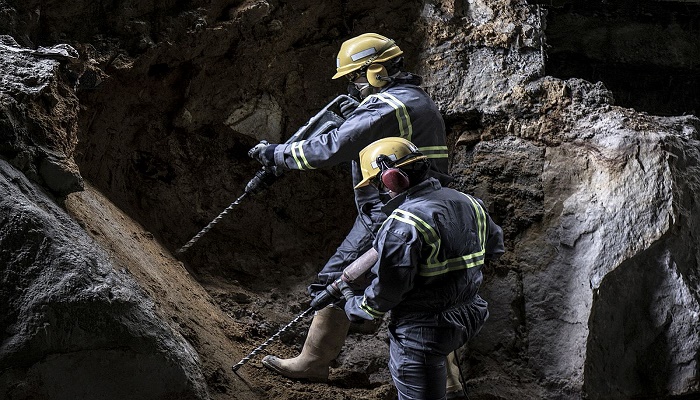 In a tragic incident, six workers got buried with  at least three of them still feared trapped in a stone mine in Markundi area in Uttar Pradesh’s Sonbhadra district, after a portion of the stone mine in the Obra mining area collapsed.

District Magistrate (DM) S Raja Lingam said that two stone-tainted labourers Rajendra, 32, and Rampal, 22, were taken out in a critical condition at a mine located in the Markundi mining area under Obra police station and sent to Obra hospital.

Another labourer was rescued in the wee hours of Saturday. They have been hospitalized in Varanasi in serious condition.

The work of removing debris has been started with the help of poclain machines.

Lingam informed that three more workers might still be buried in the mine.

The National Disaster Relief Force (NDRF) has been called in to help in rescue work.

Meanwhile, Chief Minister Yogi Adityanath has instructed senior officers to reach the spot and expedite relief and rescue operations. He has also ordered to provide proper treatment to the injured labourers.