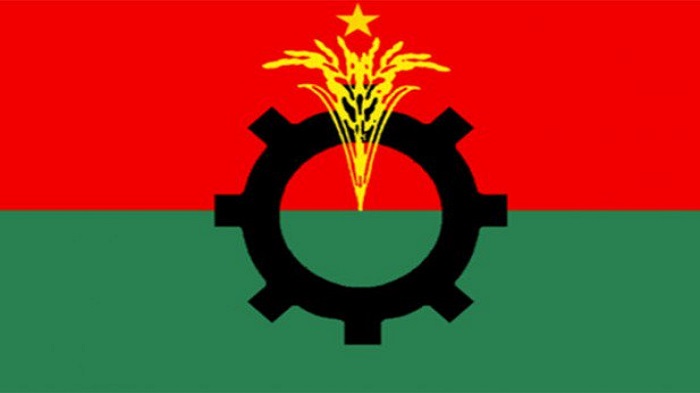 BNP has announced that it will form human chain programmes across the country on Monday (March 2) protesting the hike of power and water tariffs.

BNP senior joint secretary general Ruhul Kabir Rizvi made the announcement while addressing a press conference at their central office in the capital’s Nayapaltan area on Saturday.

The BNP leader said their party will form human chain programmes in all district towns and divisional cities, including Dhaka city, protesting the anti-people decision of increasing electricity and water prices on Monday.

On Thursday, the Bangladesh Energy Regulatory Commission raised the prices of electricity by Tk 0.36 or 5.3 percent to Tk 7.13 per unit. At the same time, the power tariff was raised by 8.4 percent at wholesale levels.

Later on Friday, the Water Supply and Sewerage Authority (WASA) increased water tariffs for residential and commercial uses in the capital for the second time in a span of seven months.

The new rates of electricity and water are set to come into effect from March 1 and April 1 respectively.