One held with 750 grams heroin in C’nawabganj 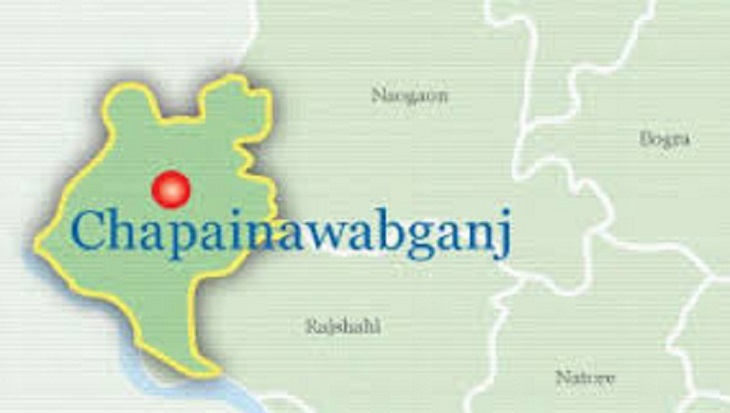 The arrested was identified as Md Zobayer Alam, 30, of Avaya village under Godagari upazila in Rajshahi district.

RAB sources said, acting on secret information, an operation team of the RAB-5 from Chapainawabganj camp conducted a raid in the area around 4:30 pm on that day and nabbed Zobayer with the heroin worth about Taka 75 lakh.

He was waiting there for his customers, the sources added.

Later, the arrested person was handed over to the police of Chapainawabganj Sadar Thana with a case.