Coronavirus: At least 210 have died in Iran, say hospital sources 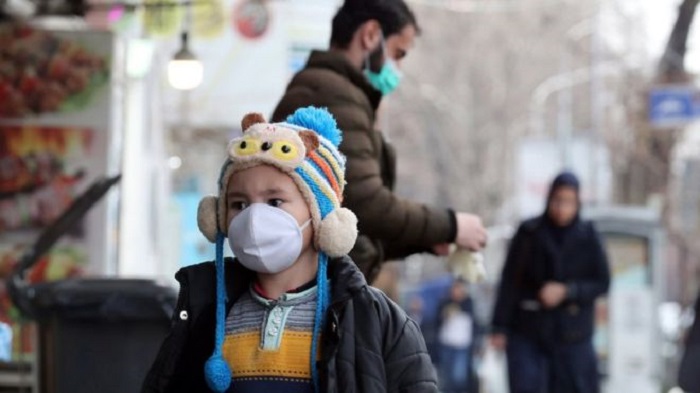 At least 210 people in Iran have died as a result of the new coronavirus disease, sources in the country's health system have told BBC Persian.

Most of the victims are from the capital, Tehran, and the city of Qom, where cases of Covid-19 first emerged.

The figure is six times higher than the official death toll of 34 given by the health ministry earlier on Friday.

The ministry, which has insisted it is being transparent about the outbreak, rejected the BBC report.

It comes after a member of parliament for Qom accused the authorities of a cover-up and the US expressed concern that they may not be sharing information.

"We have made offers to the Islamic Republic of Iran to help," US Secretary of State Mike Pompeo told a congressional committee in Washington on Friday.

"Their healthcare infrastructure is not robust and to date, their willingness to share information about what's really going on inside... Iran has not been robust."

There have been more than 83,000 reported cases of Covid-19 worldwide and 2,800 deaths since the disease emerged late last year - the vast majority in China. 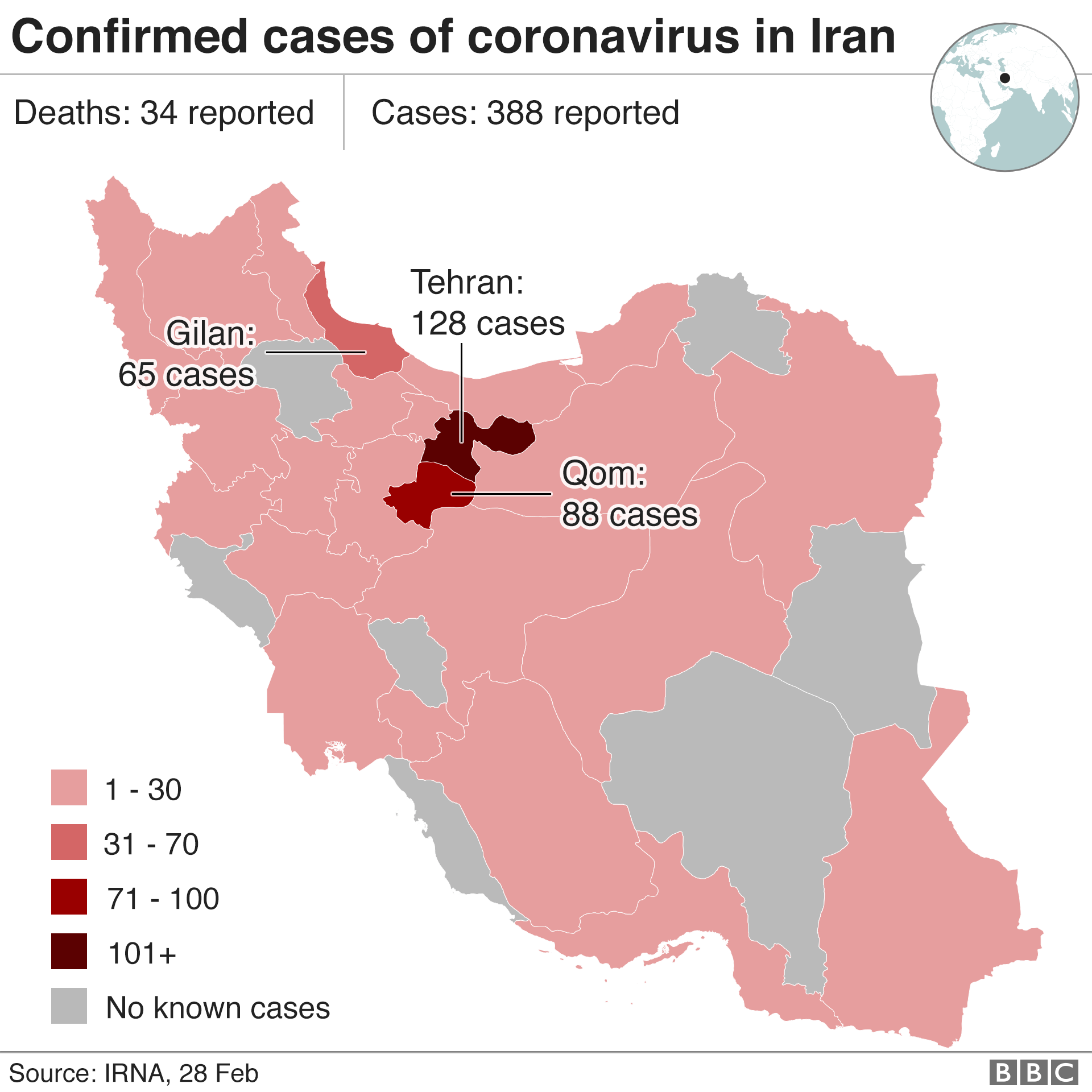 Growing lack of confidence in authorities

There are fears in Iran that the government, unsure of how to handle the outbreak, is covering up the extent of the spread of the new coronavirus disease.

Now, a tally of figures reported by BBC Persian's sources in several hospitals suggests at least 210 people had died across the country as of Thursday night.

The highest number of deaths were said to be in Tehran, where a disproportionately high number of officials have reportedly tested positive for Covid-19, including a vice-president, a deputy minister, and at least two MPs.

Friday prayers in Tehran and 22 other cities were cancelled, and schools and universities have been closed until further notice.

Thousands of Iranians have also been stranded inside and outside the country as many flights have been stopped to and from Iran.