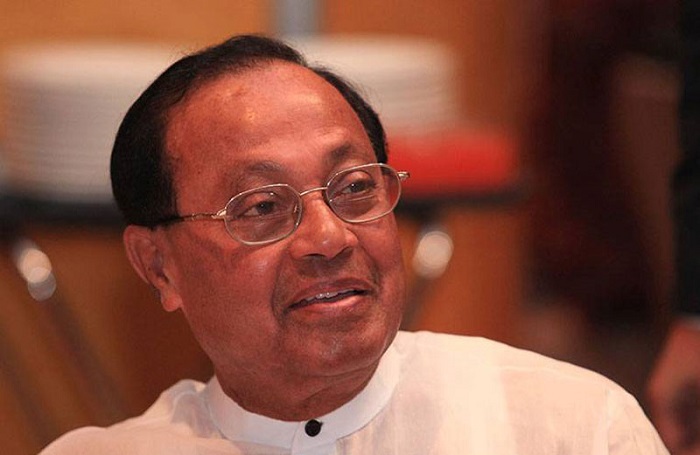 Stating that Khaleda Zia was not granted bail in the Zia Charitable Trust graft case only because of political reason, BNP senior leader Moudud Ahmed on Friday said there is no alternative to waging an effective movement to have her freed.

“Khaleda Zia was convicted for political reason and she was not given bail for the same reason. If it’s not possible to free her through the legal process, we won’t have any other option but to wage a movement. This movement will have to be effective one,” he said.

Speaking at a discussion, the BNP leader also said their party will have to announce such a programme that its leaders and activists can strongly observe.

He also laid emphasis on reorganising party’s different associate bodies, especially Chhatra Dal, Jubo Dal and Swechchhasebak Dal, for waging the effective movement. “If we can’t organise the young forces, we won’t be able to wage the movement.”

Earlier on Thursday, the High Court turned down a fresh bail petition of Khaleda in the case.

Moudud, a BNP standing committee member, said bail should be granted to sick, elderly and female convicted persons as per the law. “But now who cares law.”

He said the government is not willing to free ailing Khaleda even on humanitarian grounds.

The BNP leader warned that the government will have to take responsibility if anything bad happens to Khaleda due to its negligence.

He called upon BNP leaders and activists not to get frustrated as the current government will not last for long. “No autocratic regime could sustain. This regime will also fall and it’s a matter of time.”

Moudud also said the current government will face a dire consequence after its fall due to its ‘limit-less’ ‘repressive’ acts.