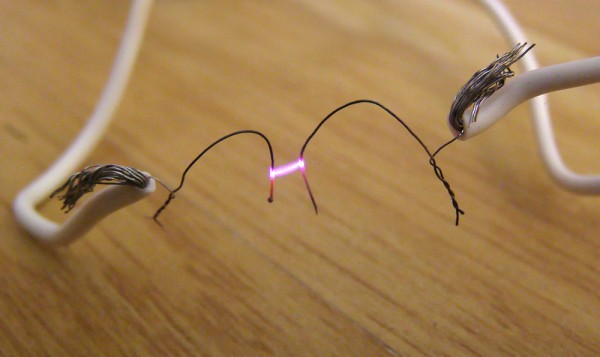 A Secondary School Certificate (SSC) examinee who suffered burns after coming in contact with a high-voltage electric wire in Ashulia succumbed to his injuries at Dhaka Medical College Hospital on Thursday.

The deceased was identified as Jonayed Hossain Emon, 16, son of Gafur Hossain. He was appearing at the ongoing SSC examination from Anjana Model High School at Kabirpur in Ashulia.

Rezaul Haque Dipu, officer-in-charge of Ashulia Police Station, said Emon died at the DMCH around 9am.

Jonayed sustained 90 percent burns after he came in contact with a 33,000 kV electric wire while crossing a road beneath an under-construction footbridge on Nabinagar-Chandra highway in Baikpara bus stand area on Sunday last.

A case was filed against four people in this regard, the OC added.

Agitated at the incident, students blocked the road on Tuesday morning.

Emon’s father Gafur Hossain alleged that his son died for mismanagement and negligence of the footbridge construction authorities.