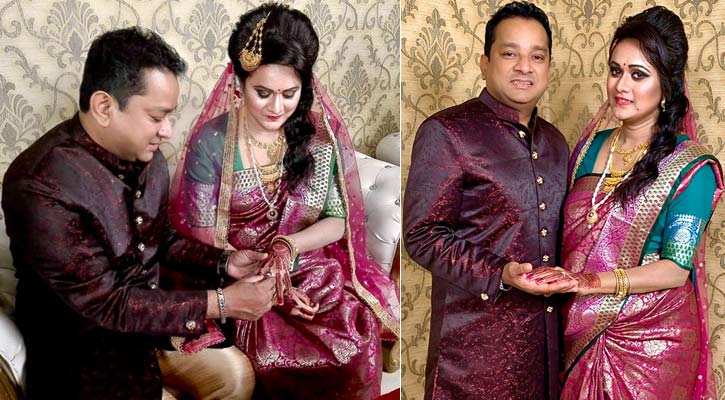 Family members and relatives of the duo were present in the ceremony held at a restaurant in Banglamator area of the capital. 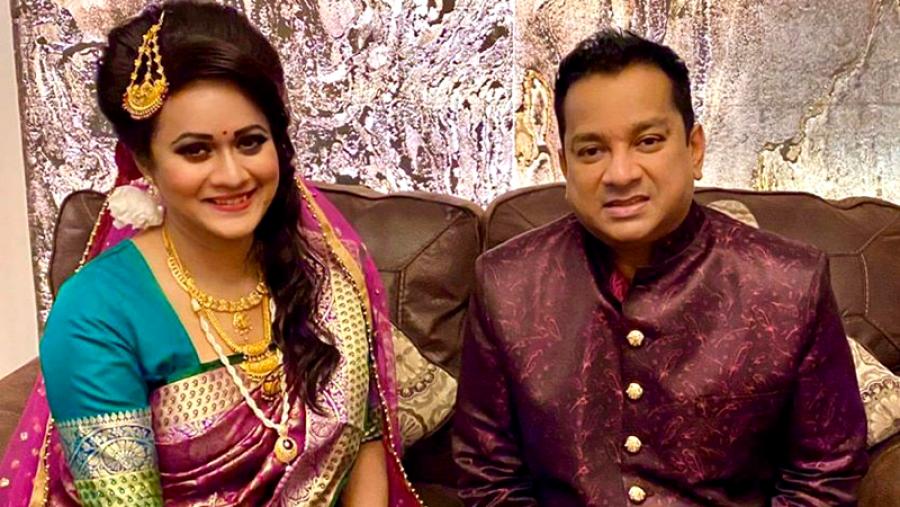 Confirming the news, Emon said the wedding reception is set to be held on May 29.

Earlier, Emon married actress Bijori Barkatullah in 1995. Together they have a daughter named Urbana Shawkat. Later, they got divorced due to family conflicts in 2012. 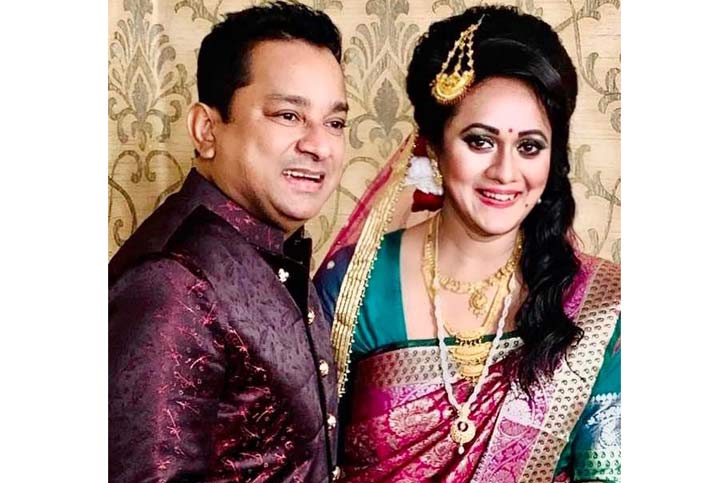