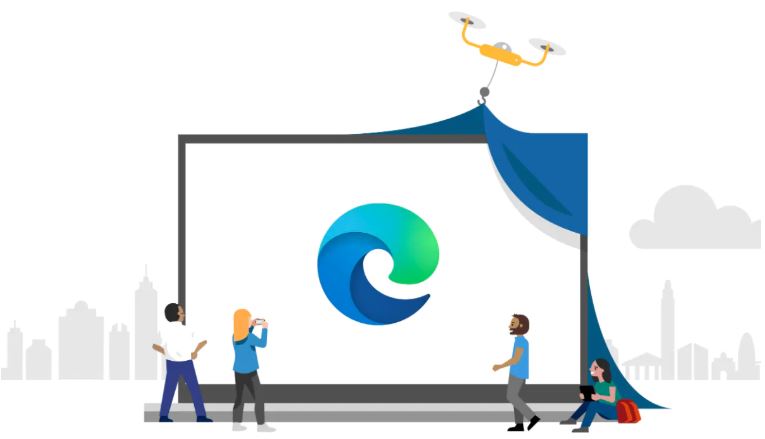 In a bid to reduce annoying pop-ups and better browsing experience, Microsoft-developed Web browser, Microsoft Edge is rolling out an update that will block potentially unwanted applications (PUAs) from downloading.

PUAs (commonly known as potentially unwanted programs or PUPs) are classified as grayware - that are not considered malware but can cause irritating lag. PUAs can also carry out unwanted actions, such as tracking your behaviour online or sending you a barrage of pop-up windows.

According to a blog post, the new feature is rolling out as a part of the Microsoft Edge 80.0.338.0 version and the company had been working on this since September 2019. The user, however, still has to manually turn this feature on, since the company has not made it a default feature. The option is available in the Privacy and services section of Edge's settings.

Here's how you can turn on the feature:

Then, scroll down to Services, and turn on Block potentially unwanted apps.

"Our goal is to assist users in getting the apps they want, while empowering them to maintain control over their devices and experiences," the Redmond-based company noted.

Meanwhile, Microsoft on Thursday started rolling out the Chromium-based Edge browser to Windows 10 users. The company in a blog post said that the browser will eventually make its way to everyone using the platform — excluding Enterprise and Education users.

To recall, Microsoft had rolled its Edge Web browser for Windows 10 and Xbox One in 2015, then for Android and iOS in 2017. It was launched for macOS in 2019 and at the time, the launched version was specifically touted to deliver a truly "Mac-like" user experience.