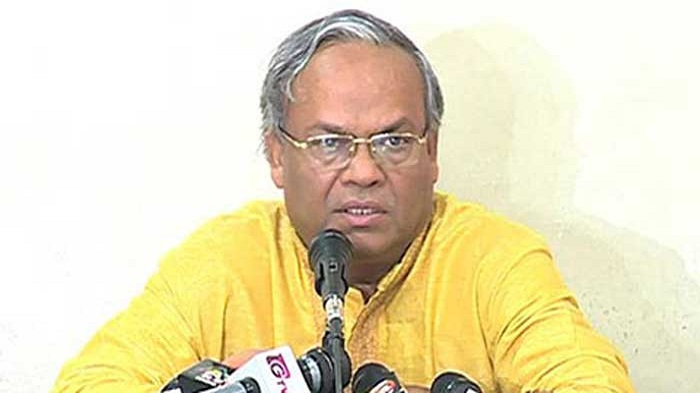 BNP has alleged that judges now dare not deliver ‘proper verdict’ on the bail petition filed by BNP chairperson Khaleda Zia in a graft case as they witnessed the consequence of former Chief Justice Surendra Kumar Sinha.

The BNP leader said, “Khaleda Zia has been kept in prison for two years. The case (Zia Charitable Trust graft case) lodged against her is bailable considering all, including her age and health condition. But she was not granted bail due to direct intervention from Ganabhaban. She has been deprived of her human, constitutional and legal rights again.”