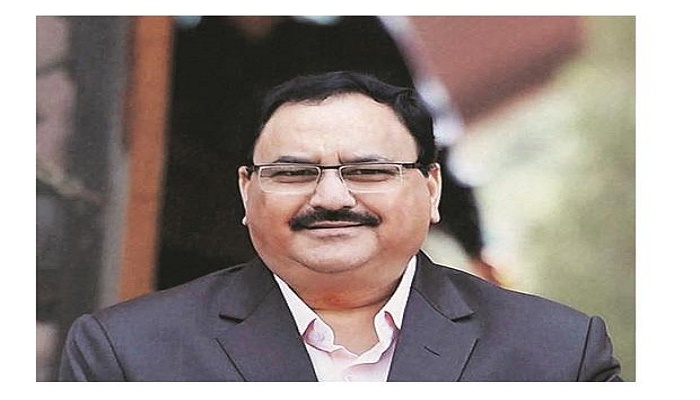 BJP president J P Nadda on Thursday said by bringing in the Citizenship Amendment Act Narendra Modi had implemented what Mahatma Gandhi and the previous prime ministers merely talked about.

Addressing a rally in Himachal Pradesh’s Solan, Nadda called Modi a “world leader”, citing also the praise he got from US President Donald Trump during his recent India visit.

Beginning a two-day trip to Himachal Pradesh, the Bharatiya Janata Party leader claimed that Donald Trump praised India and Modi for 20 minutes out of his 28-minute speech at the Motera cricket stadium in Gujarat.

“They merely said so but Modi did so,” he said.

The population of minorities in Pakistan, Bangladesh and Afghanistan has reduced drastically, he said, claiming that many of their members have converted.

The new law fast-tracks Indian citizenship for Hindus, Sikhs, Christians, Jains, Buddhists and Parsis who left these countries before 2015 due to religious persecution.