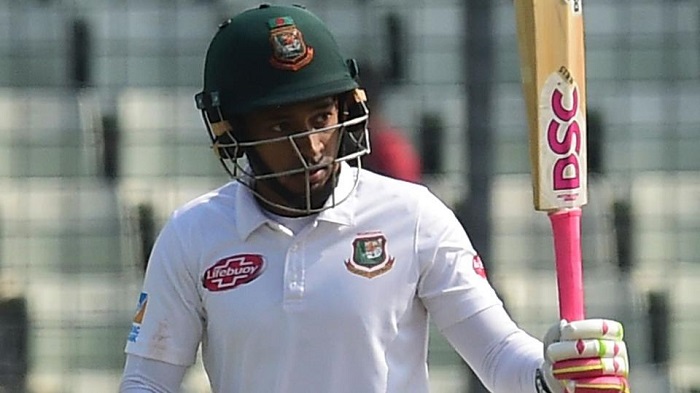 Bangladesh's Mushfiqur Rahim said that he would not change his stance regarding visiting Pakistan for the national team's final leg of the three-phase visit despite Bangladesh Cricket Board recently asking him to reconsider his decision.

The last phase involves a one-off ODI on April 3 and the second Test of the series, from April 5.

Mushfiq opted out from the opening two legs, which included three T20Is and one Test in late January and early February, due to safety concerns.

BCB stated earlier that they would respect the players' decision, should they opt out of the touring party but suggested him to revisit his decision after seeking advice from Mahmudullah and other team-mates, who toured on two occasions to take part in the first two phases of the tour.

"I have clearly stated my stand regarding going or not going to Pakistan and they [BCB] have accepted it. There was an offer from PSL and I was asked whether I give my name or not but I did not give for the tournament," Mushfiq was quoted as saying to a private TV channel on Thursday.

"They [board] should have respected me because I did not put my name despite knowing the current situation. So it is pretty clear [that I will not go] and it will not change in the future and I have all the good wishes for them who travels there," he added.