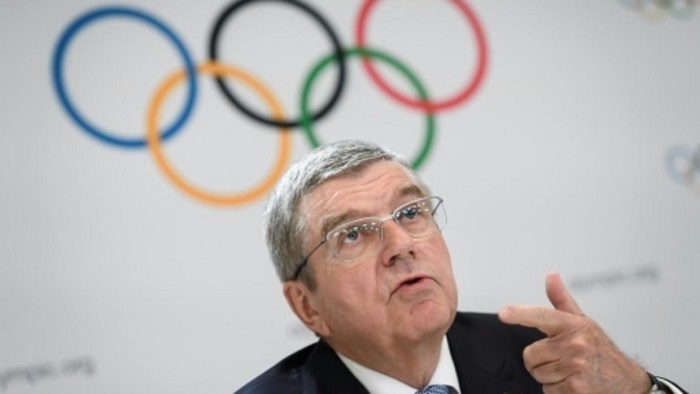 The International Olympic Committee is “committed” to holding the 2020 Games in Tokyo as planned despite the widening new coronavirus outbreak, the body’s president has pledged.

The IOC “is fully committed to a successful Olympic Games in Tokyo starting July 24,” Thomas Bach told Japanese media in a conference call late Thursday, according to Kyodo News.

The statement came as Japanese Prime Minister Shinzo Abe on Thursday requested the closure of schools nationwide in a drive to curb the spread of the coronavirus.

Japan has so far seen four deaths related to the virus, among nearly 200 known infections.

Some 700 infections were also detected among about 3,700 passengers and crew on a cruise ship that was moored off Japan after one of its former passengers tested positive.

Pound also said, however, there has been no formal discussion among IOC members about cancelling the Games.

Bach said the priority “is to ensure the qualification procedure and protecting the safety of athletes at the same time”, according to Kyodo.

“This is what we’re doing in cooperation with the Japanese authorities, the World Health Organization, the Chinese Olympic Committee and many NOCS,” Bach said, referring to national Olympic committees.