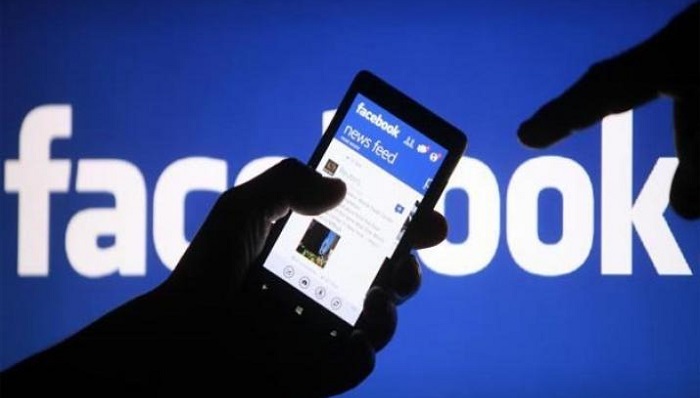 Facebook on Thursday filed a federal lawsuit against oneAudience data intelligence firm over a tactic it used to gather information about users of social media platforms.

New Jersey-based oneAudience paid software makers to install "malicious" software in their apps in order to "improperly" collect data about people at Facebook and other social media sites, Facebook said.

"Security researchers first flagged oneAudience's behavior to us as part of our data abuse bounty program," director of platform enforcement and litigation Jessica Romero said in a blog post.

"Facebook, and other affected companies, then took enforcement measures against oneAudience."

Facebook called on oneAudience to cooperate with audit as required the social network's policies, but the company declined, Romero said.

The world's biggest social network has faced intense pressure to crack down on improper data usage since revelations that a political consultancy working on Donald Trump's campaign hijacked personal information on tens of millions of users.

Facebook has since pledged to review deals with all of its partners and apps.

"While we have no evidence to suggest that this was used to take control of a Twitter account, it is possible that a person could do so," Twitter said in the warning.

People were also advised to be very selective about which apps they link to social network accounts.

The oneAudience website says it works with partners to "identify unique mobile device IDs to pinpoint real, verified mobile users" and "connect billions of offline and online touch points to fully understand the user behind the screen."

The company did not immediately respond to an AFP query.