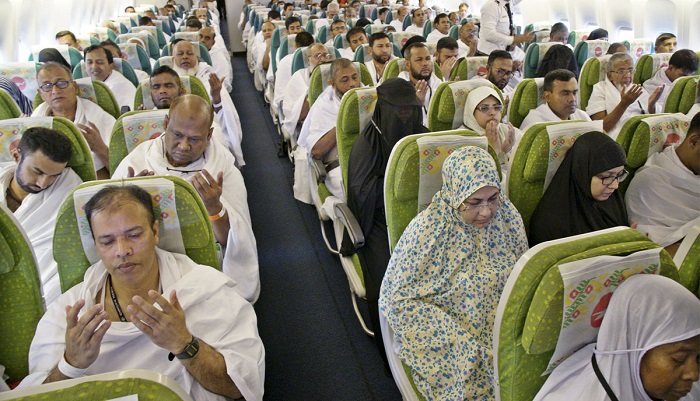 Haab Secretary General Shahadat Hossain made the announcement at a press conference in the capital.

He said registration of the Hajj pilgrims will begin on March 2 and the money has to be paid within March 30.

“This year, 120,000 pilgrims will go to Saudi Arabia under private management and 17,198 others under the government arrangement,” he said.