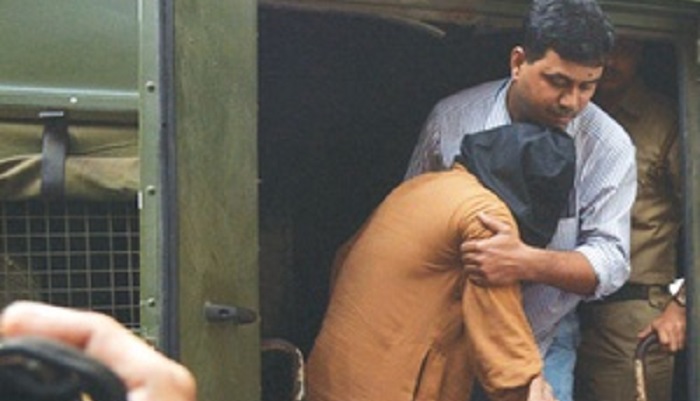 A Kolkata sessions court on Wednesday convicted two Jamaat-Ul-Mujahideen Bangladesh (JMB) militants, one of them a Bangladeshi national, in a terror financing case in connection with the 2014 Burdwan blast.

Both were convicted under relevant sections of the Prevention of Money Laundering Act for money laundering from West Asian countries and financing a terror module run by the banned terror outfit JMB operating out of Bangladesh.

“This is the first such case in the country in which persons accused of terror financing have been convicted,” a top officer of the Enforcement Directorate added.

The quantum of punishment will be decided in the next hearing on 17 March.

The verdict has come over five years after a high intensity explosion in Burdwan’s Khagragarh on 2 October 2014 left two dead and several injured.

Also read: India gears up for FATF audit that Pakistan has repeatedly failed since 2018.

The National Investigation Agency (NIA) led the probe into the blasts, busting a huge JMB terror network in the eastern parts of the country, which was also spreading to the southern parts.

Last year, 19 people were convicted in the case under sections of the Unlawful Activities Prevention Act and the Explosive Substances Act.

Following the NIA probe, the Enforcement Directorate (ED) began its investigation into the money trail that took the agency to the hawala channels originating from West Asian countries via Bangladesh.

The two operatives also used to run a training centre at an unauthorised madrassa in Simulia village, a senior ED officer told ThePrint.

The 2014 Burdwan blast rocked West Bengal as it raised questions on unabated infiltration from Bangladesh into the Indian territory through the state’s bordering districts.

It exposed a JMB module operating in the region, recruiting young Muslim men, training and radicalising them, said a senior NIA officer, who did not wish to be identified.

Following the case, the BJP raised its pitch against Chief Minister Mamata Banerjee’s government and accused her of appeasing the Muslim community and working against national security for vote bank.

Home Minister Amit Shah routinely mentioned the case when he pitched for implementation of the controversial National Register of Citizens in the state last year.