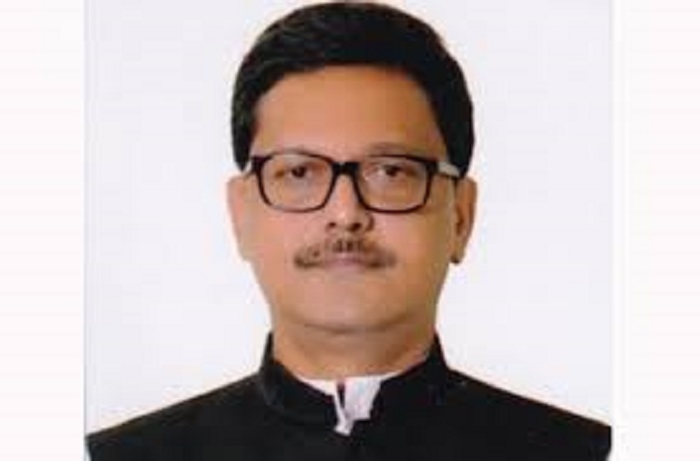 The state minister said this while speaking at a civic rally on the Harinathpur SESDP Model High School ground to inaugurate Nagarbari River Port with modern facilities at Nagarbari in Pabna district.

Speaking as the chief guest, Khalid said the government has also planned to launch ferry service on Aricha-Rajbari Naradoh route and turn Bagabari River port into a modern one.

He said except the Awami League government, no government procured any dredger in the past. But, he said, 200 dredgers were collected under the government and private initiatives in the last 10 years.