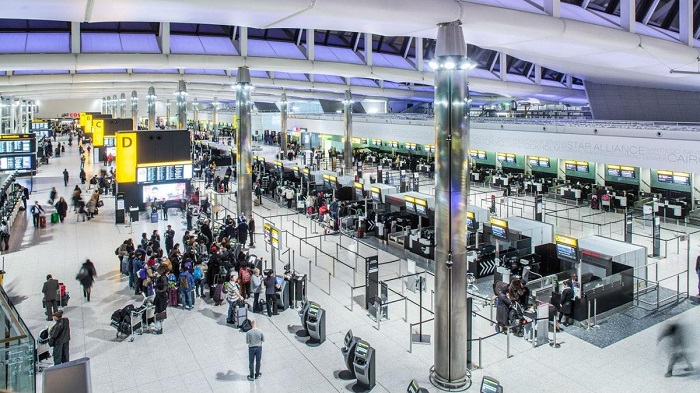 The UK government decision to give the go-ahead to Heathrow Airport's plans to build a third runway was unlawful, a court has ruled.

The court case was brought by environmental groups, councils and the Mayor of London.

The court said the government would not appeal against the judgement.

But the judges said that in future, a third runway could go ahead, as long as it fits with the UK's climate commitments.

The Court of Appeal found that the government had not followed UK policy when backing the controversial expansion plans.

It said that the government had a duty to take into account the Paris climate agreement, which seeks to limit global warming.