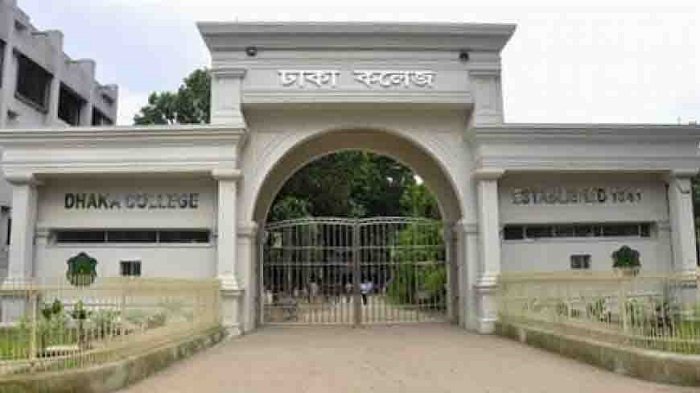 At least five students were injured in a clash between the students of Dhaka College and Dhaka City College at Science Lab area in the capital on Thursday noon.

The injured have been identified as Rahat, Tanvir, Nihad, Safwan and Sowat.

All of them are class-XI students of Dhaka College. And they sustained knife stabs, claimed Principal of the college Professor Nehal Ahmed.

Two of them are in critical condition as they sustained several stabs, said SI Bacchu, in-charge of DMCH Police Outpost.