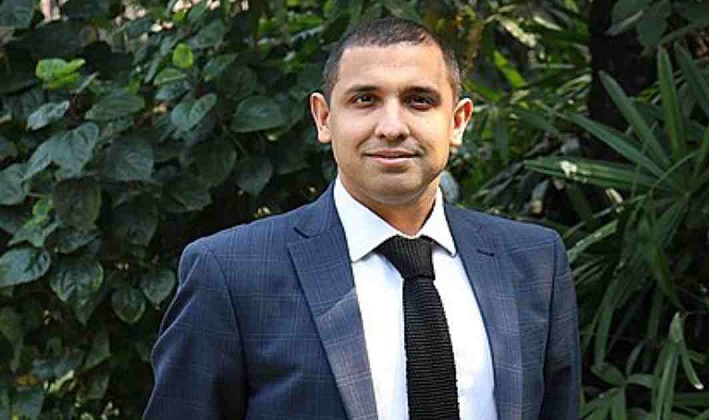 Prior to his appointment, Javed was the UK government’s Counter Terrorism and Extremism Coordinator for Europe, based in Brussels, according to British Foreign and Commonwealth Office.

Since joining the Foreign Office in 2007, he has held positions in the National Security, Middle-East and North Africa and Consular Directorates, as well as being posted to Baghdad, Iraq as Political Counsellor.

Javed’s career before arriving at the Foreign Office involved roles in the Home Office, including the Office for Security and Counter Terrorism, and regional government.

His expertise is predominantly in national security, but also has a keen interest in public diplomacy, trade and climate change.