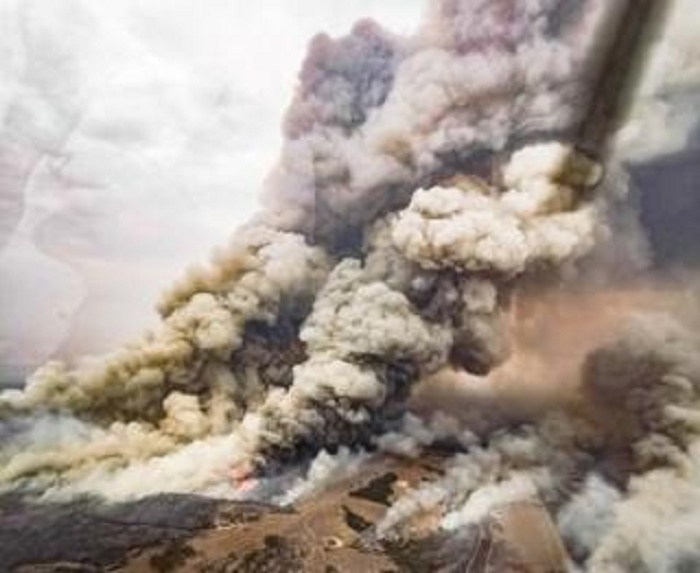 Nine of the mice at the captive breeding facility near Canberra died in the days that followed, despite the nearest fires burning more than 20 kilometres (12 miles) away.

Peters said the findings suggested the toll on Australian animals could be higher than previous scientific estimates, which had put fauna losses in burned areas at more than one billion creatures.

“Now that we know that bushfire smoke can kill wildlife at large distances from the fires, it is possible wildlife have been impacted across far greater areas of Australia than previously thought,” he said.

“The deadly smoke may also have killed animals in the remnant pockets of unburnt vegetation currently thought to have provided refuge to wildlife.”

The smoky mouse, which is listed as a endangered by the government, live in small pockets of habitat in southeastern Australia that were badly impacted by the summer blazes.

It is one of more than 100 threatened species directly impacted by the months-long bushfire disaster.