David Warner reinstated as SRH captain ahead of IPL 2020 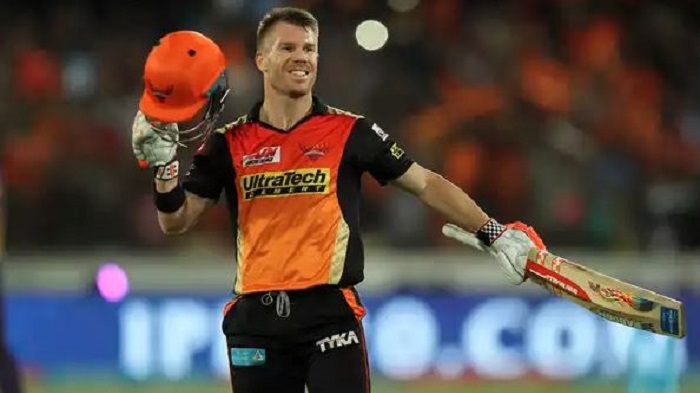 Sunrisers Hyderabad have reinstated David Warner as the side's captain ahead of IPL 2020.

The 33-year-old Australian opener, who led the team during its victorious season in 2016, missed the 2018 season in the aftermath of the Sandpapergate saga.

Warner returned to IPL action last year but the franchise stayed with Kane Williamson as its first-choice captain - with Bhuvneshwar Kumar filling in as his deputy - following their run to the final in IPL 2018 under the New Zealand skipper.

"I'm thrilled to be given the captaincy for this coming IPL 2020," Warner said in a message. "I'm extremely grateful to be given the opportunity to lead the team once again.

"I'd like to thank Kane and Bhuvi for the way you guys led throughout the last couple of years, you guys did an outstanding job. And I'll be leaning on you guys for support and your insight to the game as well. And to the management thank you once again for giving me this opportunity. And I'll try my very, very best to lifting that IPL Trophy this year," he added.

Warner has been Sunrisers's linchpin with the bat since joining the side in 2014. He made an instant impact in his debut season for the franchise, scoring 528 runs in 14 matches at a strike rate of 140.80. He was named captain for the following year, a role that, if any, only accentuated his batting numbers.

Following a successful partnership with compatriot Tom Moody, Warner will now pair up with a new head coach and former IPL winner with Kolkata Knight Riders, Trevor Bayliss, for the 2020 season. Sunrisers Hyderabad open their campaign at home against defending champions Mumbai Indians on April 1.