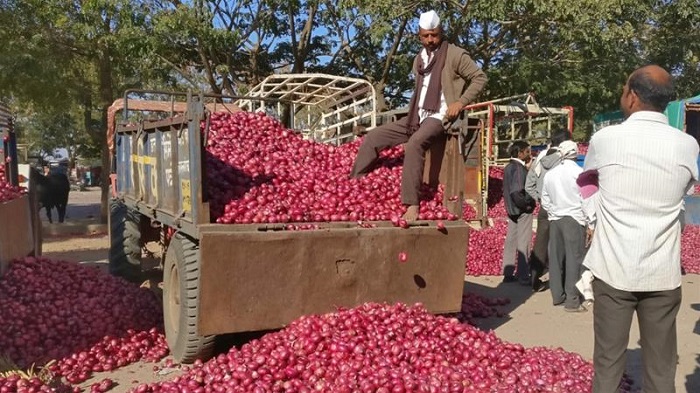 India has lifted a ban on onion exports as prices of the essential cooking ingredient have fallen sharply in the last few weeks on expectations of a big crop, reports Time of India quoting the country’s food minister Ram Vilas Paswan.

"Since the price of onions has stabilised and there is bumper onion crop, government has decided to lift ban on export of onions," The Indian minister said on Twitter on Wednesday.

In India, wholesale prices of onions have more than halved in the last five weeks, according to data compiled by National Horticultural Research and Development Foundation, an India government agency.