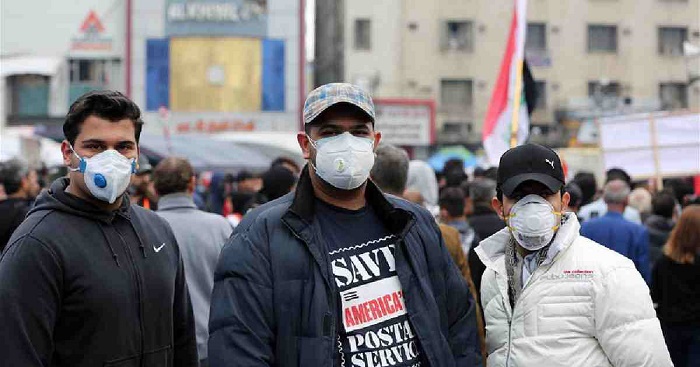 The Iraqi health minister announced on Wednesday the suspension of all schools and universities until March 7 to curb the spread of the novel coronavirus.

Jaafar Sadiq Allawi said in a statement that he has ordered the suspension of schools and university, as well as cinemas, cafes, clubs, and other public gathering spots from Feb. 27 to March 7.

The decision also prohibits Iraqis from travelling to countries where the coronavirus has appeared, except for official delegations and diplomatic missions, said the minister, who heads a crisis group tasked with preventing the spread of coronavirus in the country, according to the statement.

In addition, travellers from Kuwait and Bahrain are banned from entering Iraq until further notice, the statement added.

Recently, the Iraqi authorities have been taking a series of precautionary measures to prevent the spread of novel coronavirus after five cases of the disease were confirmed in the provinces of Najaf and Kirkuk.