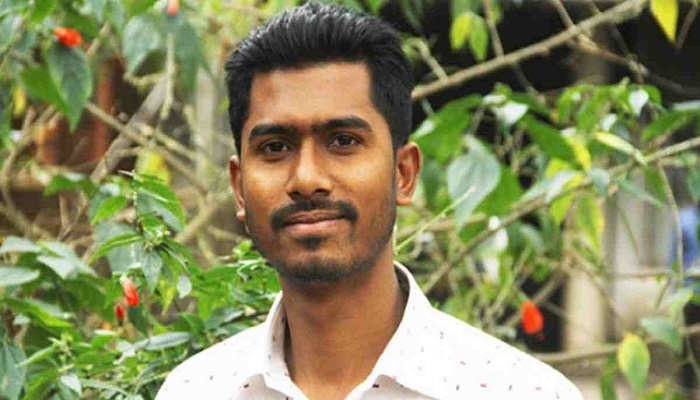 “Bangabandhu was not the leader of any particular party but of freedom-loving general people of Bangladesh as well as the world. So, we won’t allow a communal leader like Modi to tarnish Bangabandhu’s image,” he said.

They, however, will welcome former Indian President Pranab Mukherjee and other dignitaries who were invited to join the birth centenary celebrations of Father of the Nation Bangabandhu Sheikh Mujibur Rahman. “But we along with students of the country will resist Modi from entering the country by any means.”

Nur alleged that Modi and Rashtriya Swayamsevak Sangh activists want to destroy harmony in India and minority Muslims have become their first target. “This won’t remain limited to India only but will also affect entire South Asia.”

Later, leaders and activists of the council brought out a protest procession which paraded several streets on the campus.