The River Nile's greatest attractions from Aswan to Luxor 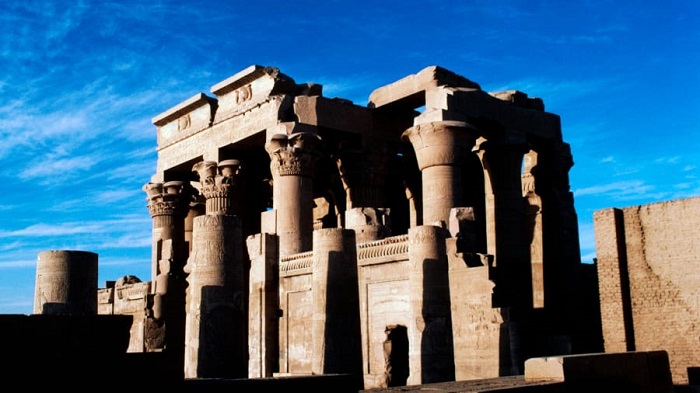 The River Nile stretches more than 4,000 miles (6,650 km) between Lake Victoria and the Mediterranean Sea. Out of all that length, is the relatively short section between Aswan and Luxor in southern Egypt is the most intriguing.

What makes this part of the river so special?

First and foremost, the ancient treasures scattered along its banks. Some of largest, most elaborate and intriguing structures built in ancient times: The Temple of Karnak, the Valley of the Kings, the crocodile temple at Kom Ombo and water-bound Philae Island.

The scenery is also incredible, the most stunning along the entire Nile. A mosaic of sapphire-colored river, emerald-green farms and palm groves, and amber desert with a sky that turns ruby red at dusk as the sun sinks over the seemingly endless Sahara.

A fraction of Cairo's size and population, Aswan and Luxor are both easy to navigate, compact tourist-friendly cities with a wide choice of hotels, restaurants, and activities. Daytime temperatures run triple-digits throughout the sweltering summer months, but the other three seasons bring on weather that's often ideal for river trips and ruin trekking.

Most visitors make the 130-mile (214-kilometer) journey between the two cities on modern floating hotels operated by upscale hospitality companies like Oberoi. Cruises normally span three days and two nights, and some of them are quite posh, featuring gourmet cuisine, onboard spas and top-deck swimming pools.