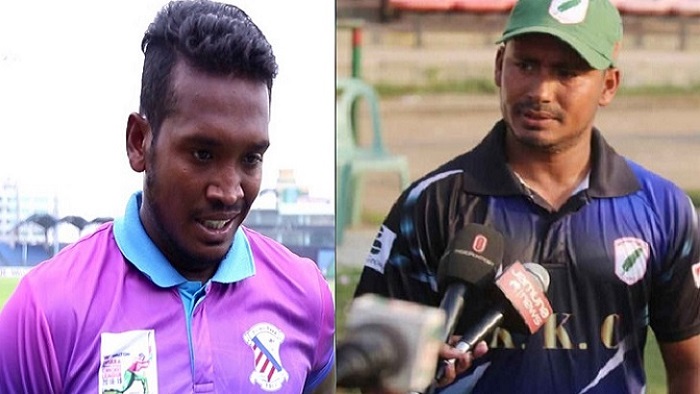 Bangladesh Cricket Board (BCB) has fined right-hand pacer Al-Amin Hossain for violating discipline during BCL match. Fifty percent of his match fee was cut as fine.

This season, Al-Amin played for BCB South Zone in Bangladesh Cricket League. During the final match of the BCL he allegedly misbehaved with opposition player Mohammad Ashraful and showed indecent gestures.

According to BCB, Al-Amin used bad language and acted aggressive behavior during the match, as a result, his match fee was cut by fifty percent.

Al-Amin was punished as per 2.5 article of BCB’s Code of Conduct. According to board law, Al-Amin’s misdeed was level one offence and he was booked for the maximum punishment.

The BCB confirmed that no formal hearing was taken place as he admitted his offence instantly and also accepted the punishment.