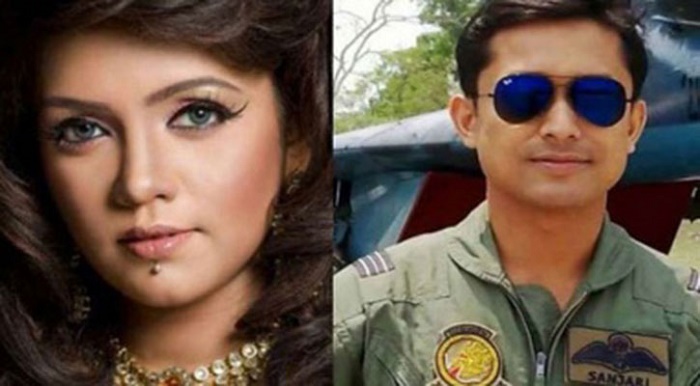 A tribunal in Dhaka on Wednesday asked singer Tasbiha Binte Shahid Mila to appear before it in a case filed under Digital Security Act.

The tribunal also set April 5 for hearing of the case, confirmed Shamim Al Mamun, a clerk of the tribunal.