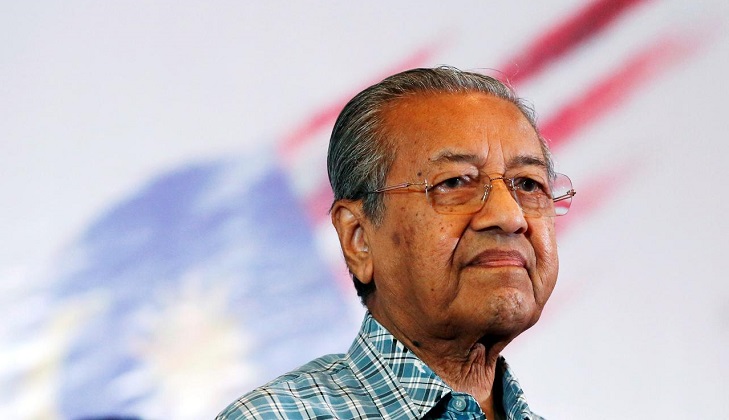 Malaysia's Mahathir Mohamad on Wednesday proposed forming a unity government in his first public comments since his shock resignation as prime minister plunged the country into turmoil.

Political factions have been jockeying for position after a bloc of ruling coalition lawmakers and opposition parties attempted to form a new government and stop the rise of Mahathir's designated successor Anwar Ibrahim.

There were also reports that lawmakers from the collapsed "Pact of Hope" coalition, which stormed to a shock victory in 2018, had unexpectedly thrown their support behind Anwar to become leader.

"Party politics must be put aside for now," said Mahathir, who quit Monday after the failed bid to form a new government, in a televised address to the nation.

"If allowed, I will try to form an inclusive government, not siding with any political parties."

Mahathir, at 94 the world's oldest leader, said he resigned because he was not ready to work with the United Malays National Organisation (UMNO), the party of disgraced ex-prime minister Najib Razak.