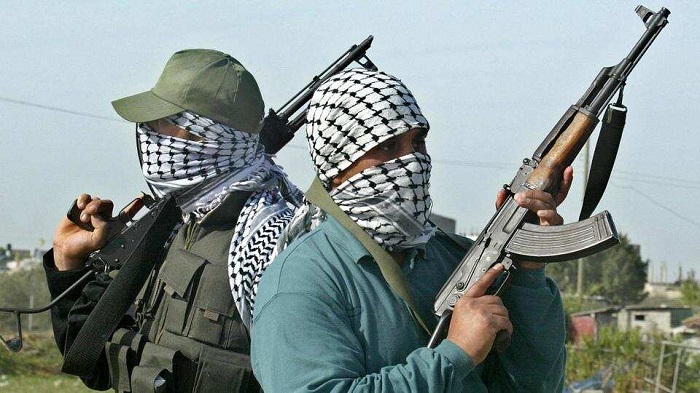 A Pakistan journalist whose relatives were members of an anti-Taliban group has been gunned down, police confirmed Wednesday, the latest attack targeting media in the restive northwest of the country.

He worked as a bureau chief for the Urdu language newspaper Ausaf.

"Javed was travelling with a police guard when two gunmen opened fire on his vehicle. He died on the spot," senior police official Muhammad Ijaz Khan told AFP.

"It was a targeted attack," Muhammad added.

"Many of his relatives, including a brother, uncles and cousins were killed due to their involvement in anti-Taliban peace committees."

For years, Pakistan has encouraged tribal vigilante forces, known locally as peace committees, to defend their villages against militants.

Most have been disbanded following a dramatic improvement in security across the country.

While militant networks have been severely disrupted in recent years, insurgents still retain the ability to launch attacks.

Amnesty International said Khan was an "exceptionally brave journalist" and called for an independent investigation into his killing.

No group has claimed responsibility for the attack, but militants have long targeted pro-government tribal elders in the past.

Pakistan routinely ranks among the world's most dangerous countries for media workers, and reporters have frequently been detained, beaten and even killed for being critical of the powerful military or Islamist militants.