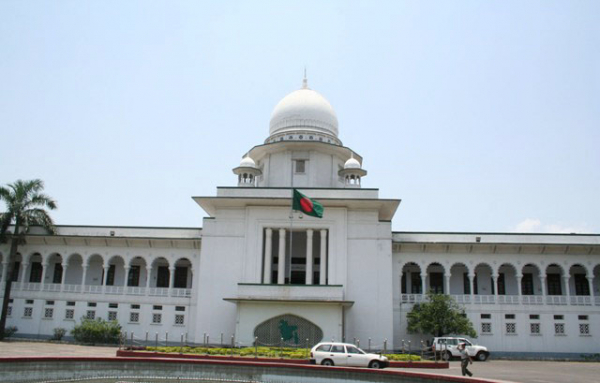 A three-member bench of the Appellate Division, led by Chief Justice Syed Mahmud Hossain, passed the order after hearing an appeal filed by two depositors of ILFSL.

The High Court had issued its order on January 21. The bench of Justice Muhammad Khurshid Alam Sarkar passed the order after hearing a petition filed by two depositors of ILFSL.

The other accused are also officials of ILFSL.

It is alleged that while performing his duties as director at ILFSL, Halder amassed Tk 3,600 crore and laundered the money abroad.