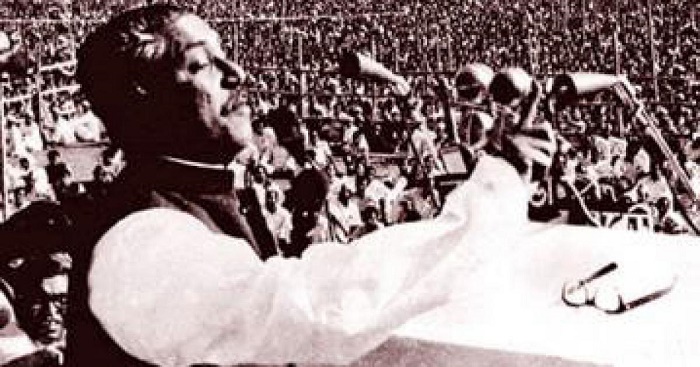 The High Court (HC) has ordered the government to declare the March 7, the day when Bagabandhu Sheikjh Mujibur Rahman gave his historic speech, as ‘National Day’.

The HC also directed the authorities to publish a gazette notification within one month.

The HC bench of Justice FRM Nazmul Ahasan and Justice KM Kamrul Kader passed the order after disposing of a rule in this regard on Tuesday.

Earlier on November 20, 2017, a HC bench issued a rule asking the government to explain why it should not be directed to declare March 7 as a historic national day.