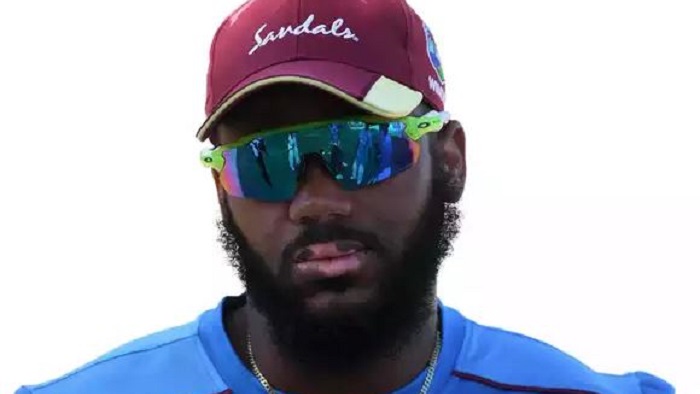 John Campbell and Peat Salmon have been suspended from bowling in domestic cricket by Cricket West Indies after their action was found to be illegal by independent assessors at Loughborough University.

"Campbell and Salmon will remain suspended until such time as their actions are found to be legal, either by an Opinion Report from Loughborough or by an independent analysis from an accredited testing centre, in accordance with the CWI Regulations for Dealing with Suspected Illegal Bowling Actions," the board has said.

Campbell, a part-time offspinner, has played six Tests, six ODIs and two T20Is for West Indies. Salmon has played two first-class games and has 11 wickets. Both players will work on their action in Jamaica.