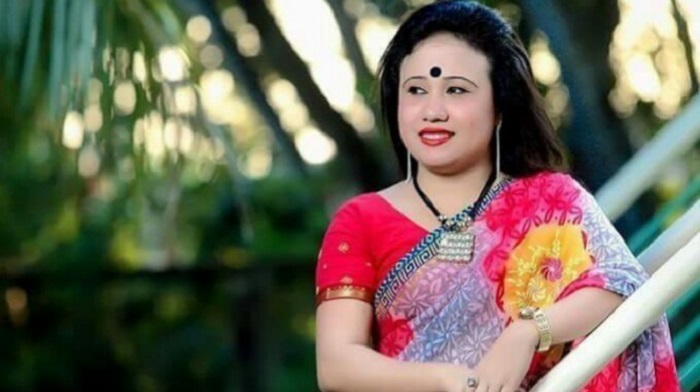 A housewife and former leader of Brojo Mohon (BM) College unit of Bangladesh Chhatra League committed suicide by hanging herself from the ceiling of her room in Oxford Mission Road area in Barishal on early Tuesday.

The deceased was identified as Hena Akter, 30, wife of Niaz Morshed Sohag of the area.

Nurul Islam said, “Deceased Hena hung herself with a ceiling fan following an argument with her husband on Monday night. Later, she was taken to the Barisal Sher-e-Bangla Medical College, where she breathed her last while undergoing treatment at around 2:00 am on Tuesday.”

The OC also said, “The body of the deceased was kept at the morgue of the hospital.”

“After primary investigation, it was found that Hena took her own life over a family feud at her house. Her family members are preparing to take legal action over the incident,” the OC added.