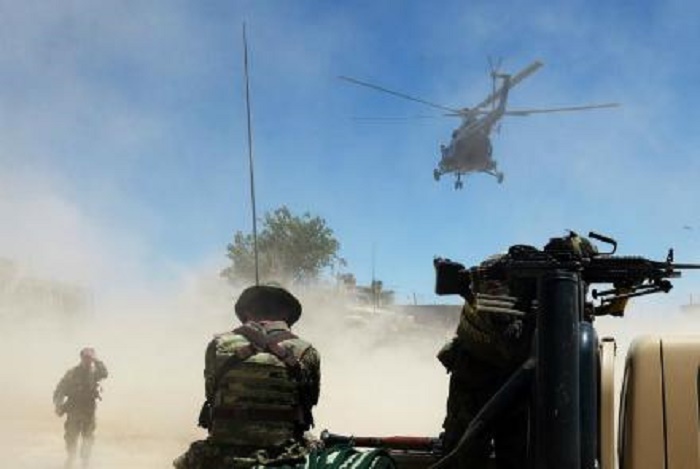 "The airstrike was conducted on credible intelligence reports that indicated IS militants' activities in an area in Chawkay district," Afghan National Army Special Operations Corps said in a statement.

The targeted terrorists were found to be involved in terror crimes in the past in Kunar, the statement added.

The latest strike against IS militants came as Afghan and NATO-led coalition forces are observing a week-long reduction of violence period starting from Saturday Feb. 22, with the Taliban militants.

However, small-range attacks and clashes had occurred during the period.

Afghan military officials earlier said that the country's security forces would continue their operations against al-Qaida, IS and other terrorist groups in countryside.

The IS militant group, which has presence in Kunar and neighboring Nangarhar province, has not made a comment on the report so far.